Towards the end of the 19th century the first skiers arrived in the Dolomites. The first steps towards winter tourism were taken during the fascist period. After the Second World War new infrastructure and ski slopes were constructed. In the Dolomite valleys tourism has increased continually.
Skiing has become an increasingly important economic factor.
Today there are cross country skiing trails, slopes especially for snow boarders as well as trails for sledging. Alpine skiing and ski touring are widespread sports and nostalgia is present for those who still ski in the Telemark style.

In 1956 the first Winter Olympic Games in Italy took place in Cortina d'Ampezzo. Mass tourism not only came to Cortina but also to the other Ladin valleys. A radical, economic and social change took place. Agriculture stepped into the background.
Events of international standard were organised; the Skiing World Chamionships in Gherdëina in 1970, the Downhill Race at Saslonch in Gherdëina and the Grand Slalom on Gran Risa in Val Badia.
The "Marcialonga" in Fascia has been an indispensable appointment for all cross country skiing fans since 1971. 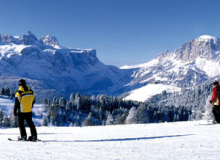 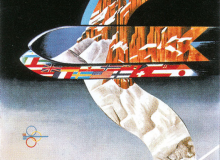 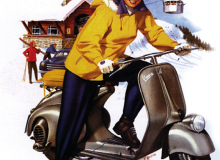 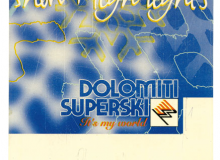 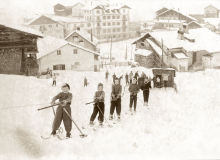 In 1904 the "Great Dolomite Road" was opened. In some of the Ladin valleys an increase in the flow of alpinists became apparent, especially tourists from Germany and from England. This was the beginning of modern tourism; as part of the activities of the German and Austrian Alpine Club and the "Club Alpino Italiano" (CAI) the first mountain refuges were built and mountain guide groups were founded.
The increase in mountain tourism made it necessary to have a group of well-trained mountaineers in case of accident and emergency on the mountains. In 1954 the Mountain Rescue Team "Catores" was founded in Gherdëina. The ever increasing need for professional emergency help, led to the founding of "Aiut Alpin Dolomites" in 1990, an association of 16 Mountain Rescue Teams. 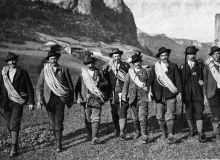 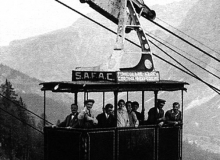 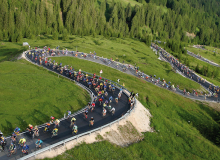 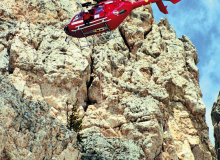