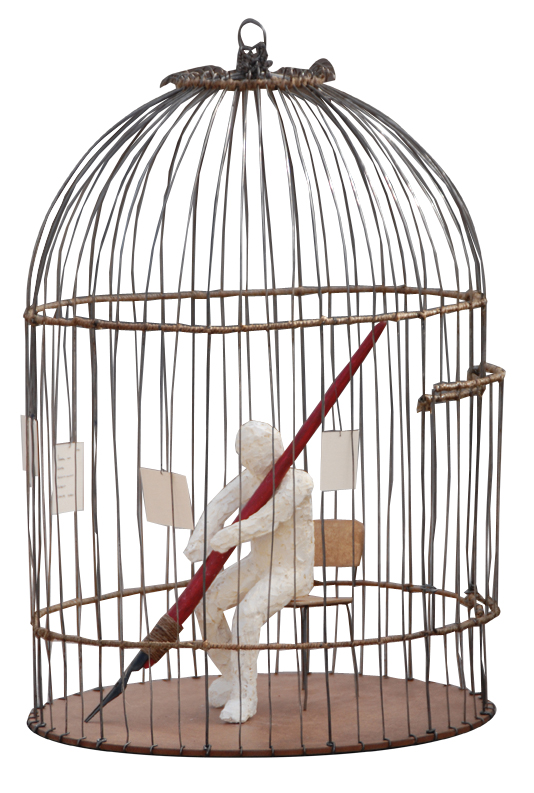 In 1870 priests from Val Badia, Anpezo and Fodom founded the first association for the preservation of the Ladin language and culture: "Naziun Ladina". From here on there was an ever increasing interest in Ladin culture and language. Philologists and linguists began to publish studies of the Ladin language and Ladin history. More associations were founded and cultural events were organised. This was the beginning of Ladin consciousness and identity.