Targets achieved and the future

1989 Ladin became an official language in the Province of Bolzano. The "Ejam de trilinguism", (three language examination) became compulsory for everyone applying for work in the administration of the Ladin communities or as a teacher in Ladin schools.

In Fascia (Province of Trento) Ladin has been the administrative language since 1993.

Since 2001 the Museum Ladin Ciastel de Tor above San Martin in Badia offers an insight into Ladin culture. 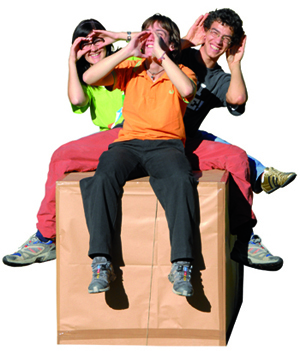